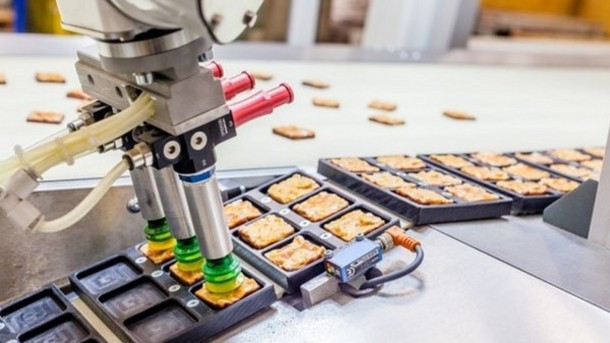 Mr. George Eustice the Food Minister said ”China is a hugely important market for our world-class food industry and by opening up access even further, more UK businesses can take advantage of the growing appetite for our food and drink.”

The deal will create 1,500 jobs and new opportunities for the other businesses not only the pork producers.

British Livestock is bred to a very high quality and it will be an important key in helping China improving their efficiency in the quality of genetic stock.

The government officials in the UK and China announced this export package comes after it was revealed that the UK food and drink export reached £ 10 billion in the first half of 2017.

The demand for UK pork has doubled in terms of value over the last three years.

The UK and Northern Ireland industry for pig production will start exporting pig to China at the beginning of next year. They will also play an important role in helping China to increase the efficiency of their own production.

Northern Ireland’s Chief Veterinary Officer, Robert Huey thanked Defra for securing access said: “This is very welcome news for the Northern Ireland pig sector and for our wider Agri-food industry and I look forward to the commencement of exports to China. The deal represents a major boost worth in excess of £10m for the local pork industry.”

This deal with China comes after this week’s announcement that a £34 million deal has been agreed to export UK beef to the Philippines.

“It is great to hear so much positive news around exports of UK meat and is a testament to the hard work being done to promote the UK food industry on a global stage,” said Mr Hadley