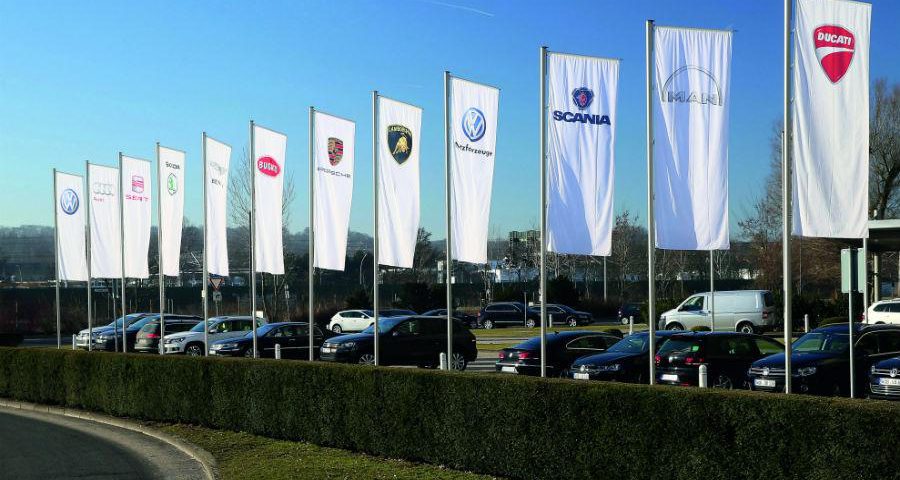 Volkswagen AG has expanded production in the last years in countries outside of Europe, to reach a wider consumer base and meet the growing automotive demand across the globe

By switching the production from West to Central and East Europe, Volkswagen AG will reduce variable costs due to more favorable raw material pricing. Fixed costs such as lower wages will also improve profitability for West European automakers.

Central and Eastern Europe is estimated to account for 37% of overall vehicles sold in Europe in 2016.

In countries such as Hungary and Romania the motorization rates stand at 342 and 240 vehicles per 1,000 inhabitants, this is lower than most of the Western European countries.

Even though the demand of automobiles in central and Eastern Europe does not grow significantly, the region provides the incentive of lower labor costs.

According to the CEO of Audi “While hourly labor costs in Germany range from 40E-52E, the costs decrease to 13E per hour in Hungary, and below 5E in Romania and Bulgaria.”

With growing demand of vehicles from Volkswagen, the need for setting up factories outside the West Europe is a must.

Opening new production in Central and Eastern Europe will maintain quality and has also become easier for automakers with technological developments and integration of car platforms.